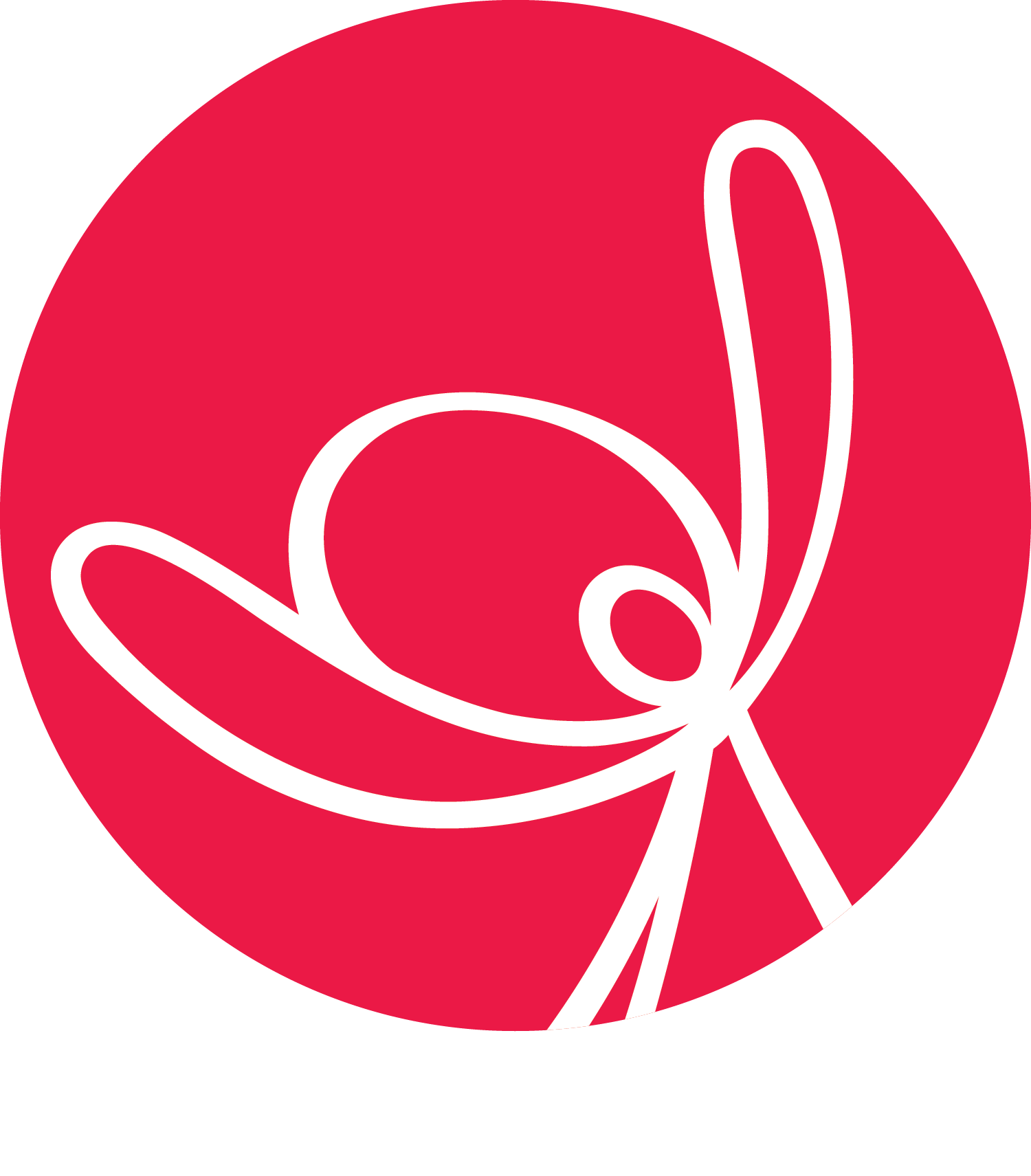 87 Inspiring women voicing one power in one book

LONDON: Born to the Kuwaiti royal family, her highness HH Sheikha Intisar AlSabah has a unique personality with sky-high ambition and love for life in all its details. She is the daughter of His Highness Sheikh Salem AlSabah, from whom she acquired many traits and learned many virtues. A supporter of women and young people, with an unwavering determination to make it a better and more peaceful society, her efforts have spanned into the UNDP, Human Rights Watch, as well as various endeavors in women’s and children’s health, education, and empowerment.

Getting the best out of people was her mission to peace and love. HH Sheikha Intisar AlSabah supports women to be heard and seen through vocal and visual expressions of their own stories. “Powerful women are the ones who nurture, help, and grow others with unconditional love and support.” This vacuum in the areas of women’s support prompted her to begin a journey into the world of psycho-social support for women affected by war. HH Sheikha Intisar AlSabah launched Intisar Foundation in 2018 a UK-based charity, with two programs in Lebanon and Jordan that used expressive therapies to empower and help women overcome their war traumas.

The Circle of Love book portrait 87 inspirational women (Yamin Le Bon, Princess Dina Mired, Afef Jnifen, Giorgia Martone, Radikha Khimji, Cristina Cuomo, Maria Buccellati, etc) coming from different backgrounds (princesses, models, designers, poets, doctors, artists, speakers, mentors, etc) that levied both their hearts and souls to inspire others with their own poignant stories. The Circle of Love highlights those influential and powerful female figures from all around the world to speak and encourage others to rise and face their challenges. The book took place at Assouline bookshop in London on the 14th of November, 2019 at 6 PM to highlight these powerfully loving women and inspire others to join an existing Circle or start a new Circle of Love.

“This book is a true Circle of Love. First because of the Magnanimous Women and their inspiring stories. Second, through the simple purchase of this book, you will be part of a Big Circle of Love as all proceeds go to “Intisar Foundation,” a UK-based charity that psychologically supports women afflicted by war to discover their Power of Love. Psychological support that these women provide to their Circle of Love is crucial to release them from their traumas and fears,” said her highness HH Sheikha Intisar AlSabah.

A rewarding collaboration was made between HH Sheikha Intisar AlSabah and one of the photography’s signature image-makers, Max Vadukul in the Circle of Love book. Coming from a background of photography for The New Yorker and French Vogue, Italian Vogue, Egoïste, Rolling Stone, and W Magazine, Max Vadukul played a huge part in featuring the strong women in his playful frame to manifest the real essence of power and resilience seen to one another.

The Circle of Love event was a huge success for the inspiring and powerful women, as many famous and known attendees like Giorgia Martone, Alexandra Dendy, Radikha Khimji, etc purchased the book to help support women affected by war to overcome their own challenges and merits to grow within. Max Vadukul, lent his naturally gifted ability of photography to perform and showcase the women around the world who are paving the way to a challenging voice of power. Unique signed autographs were granted from the only Max Vadukul to all women signed in black and white for a memorable cause and a moment of support to remember and reminisce over.

The Circle of Love book was a distinctive endeavor and a powerful pursue from her highness HH Sheikha Intisar AlSabah as it is a very common aim and work done formerly. In 2017, Sheikha Intisar collaborated with the International Committee of the Red Cross (ICRC) to hold an art exhibition entitled “Women in War”, highlighting the challenges faced by women in war-torn areas. After which a book was published called “Women in War” in collaboration with 24 international artists.

HH Sheikha Intisar AlSabah’s dream is for peace in the Arab World. She launched Intisar Foundation, a charity committed to healing and empowering One Million Arab Women through Drama Therapy.