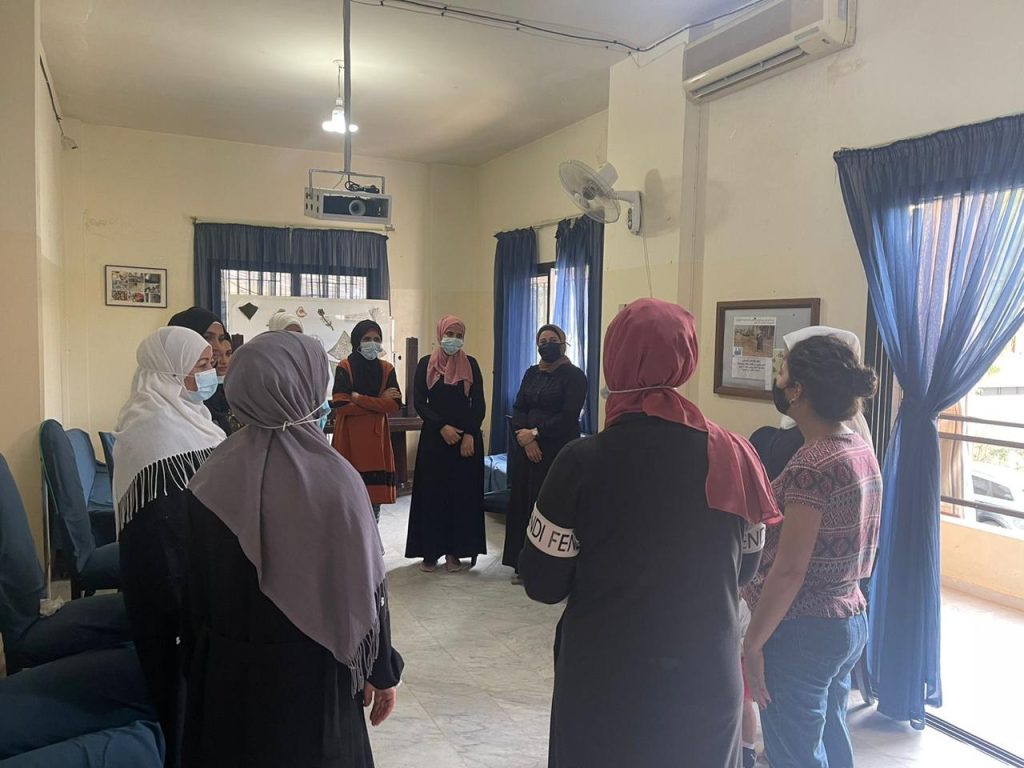 Our 5th Drama Therapy Programme To Start In Bchamoun, Lebanon

Our 5th Drama Therapy Programme To Start In Bchamoun, Lebanon         Intisar Foundation has started its fifth intensive drama therapy programme in Bchamoun, Lebanon, in collaboration with the humanitarian development organisation Anamel Center, with a group of 23 Arab women aged between 26 and 45.   The fifth edition of the programme […] 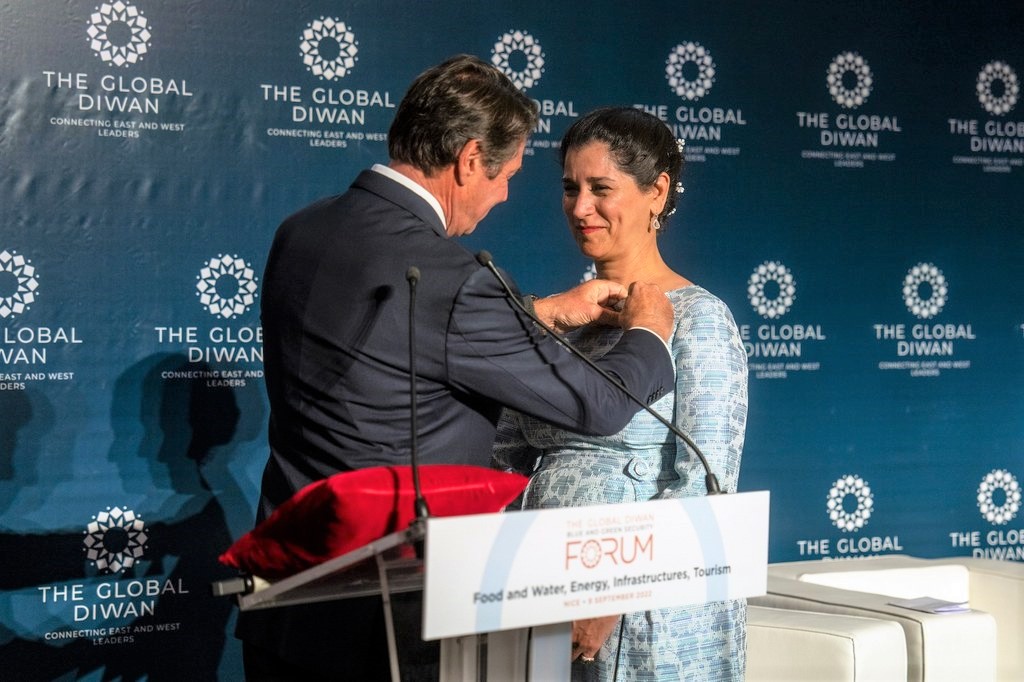 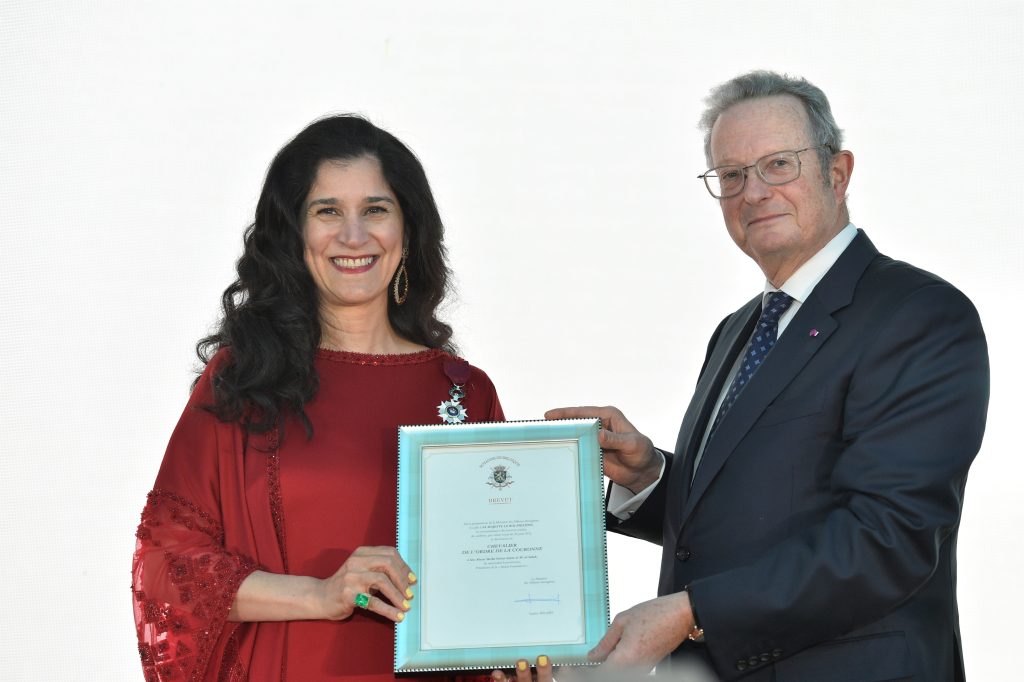 His Majesty King Philippe of the Belgians has awarded the insignia of the Knight in the Order of the Crown (Chevalier de l’Ordre de la Couronne) to HH Sheikha Intisar AlSabah, a philanthropist, social entrepreneur, author, film producer, columnist, and princess of the AlSabah Family, the ruling family of Kuwait.   The decoration ceremony […] 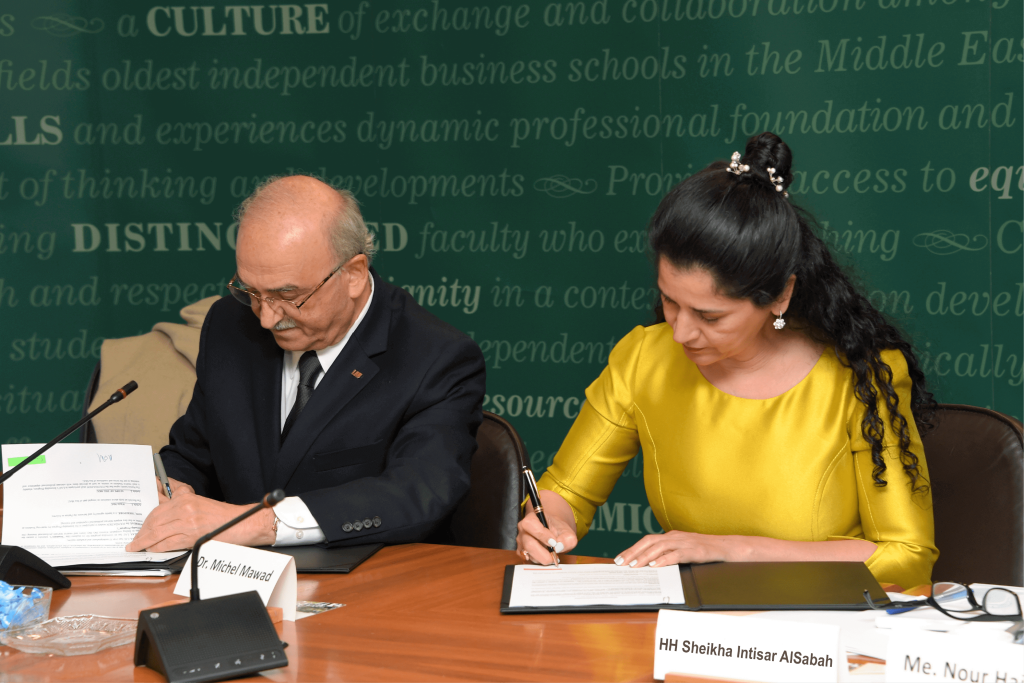 Intisar Foundation, the first and only charitable organisation to foster Peace in the Arab world by providing drama therapy programmes to Arab women affected by war and violence, and the Lebanese American University (LAU), a private American university in Beirut, have signed a memorandum of understanding (MoU), whereby the foundation offers internship opportunities to the […] 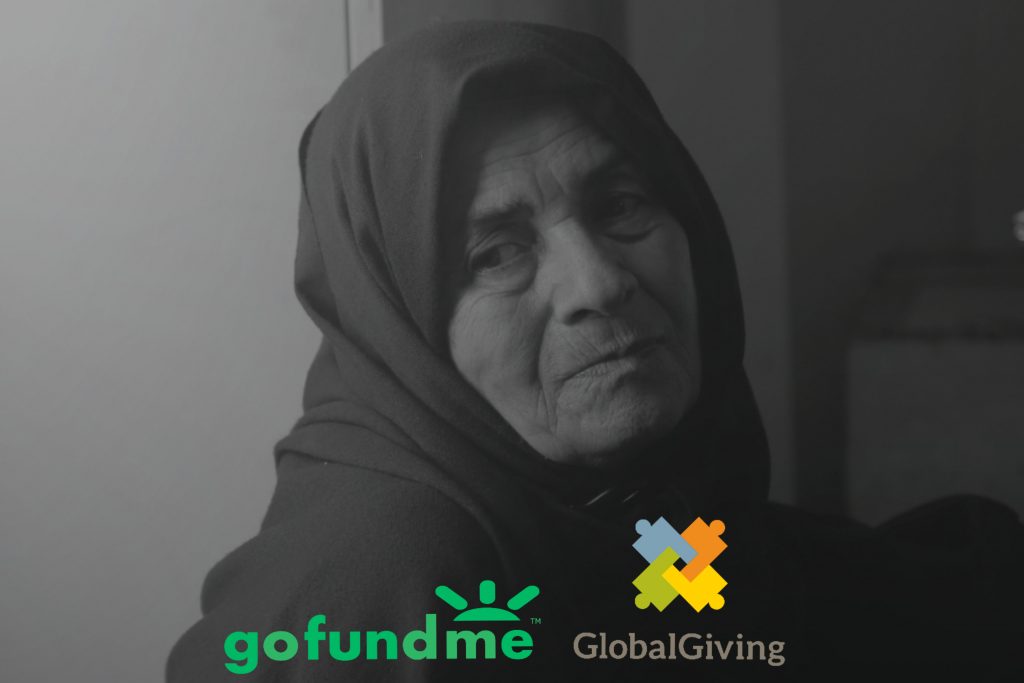 Spread The Word: Our Fundraising Campaigns

Intisar Foundation has launched two fundraising campaigns – on Go Fund Me and Global Giving platforms – to support its efforts in providing psychological support through drama therapy to Arab women traumatised by war and violence. Aiming to raise €40,000 through two campaigns, Intisar Foundation will use the funds to reach its One Million Arab […] 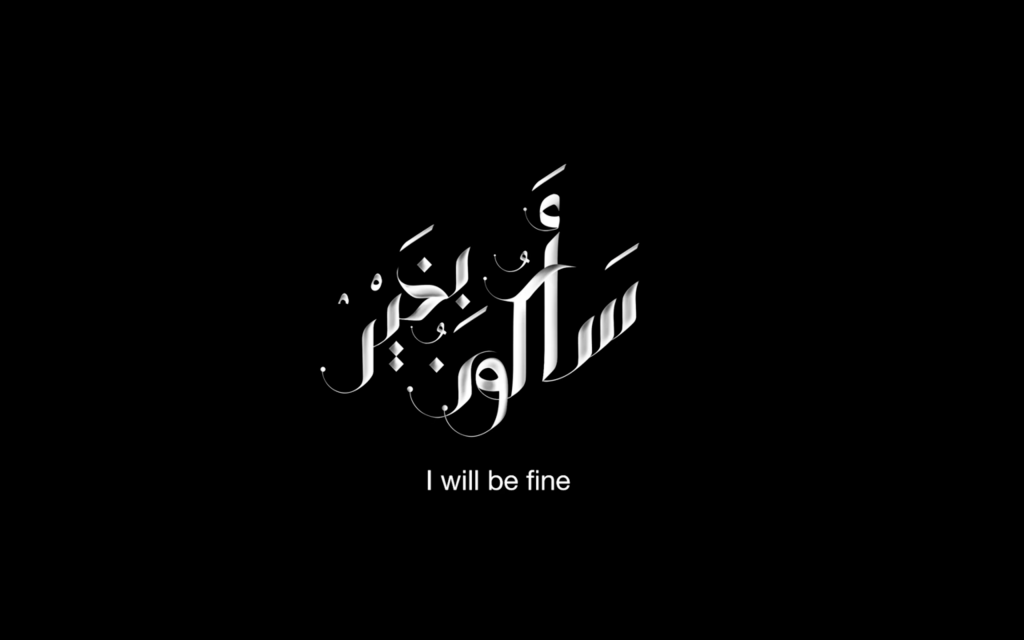 “I Will Be Fine” Featured At International Film Festivals

Intisar Foundation’s short documentary about the positive impact of providing psychological support to Arab women affected by war and violence – “I Will Be Fine” – has been selected by three prestigious international film festivals in 2021.    The “I Will Be Fine” documentary is a fourteen-minute-long film that documents the stories of 18 Arab […]