The final ceremony for our first ever Drama Therapy program was held in the Basmeh and Zeitooneh Arts and Culture center in Shatila, Beirut on 27th of December 2018. It consisted of a screening of the documentary shot throughout the program, a one-hour long performance that included two monologues, a few sketches and a dance, and a lunch/meet and greet with the founder and members of the foundation.

The performance was entirely organized by the women who took part in the Drama therapy program and showcased various tools, skills and techniques learned during the program. It helped in providing insight on the working of Drama therapy and the refugee’s experience prior and after taking part in the program. This event acted both as a closure and a substantial realization of the progress made over the 12 weeks period. Participation and competition certificates were issued to the participants, along with gifts from HH Sheikha Intisar AlSabah to the beneficiaries as a reminder of self-love. 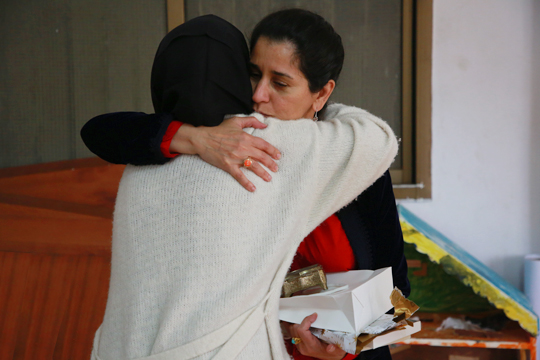 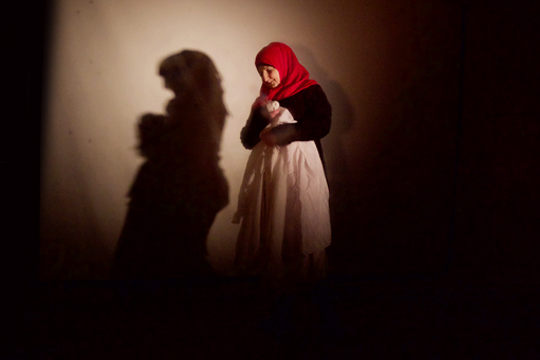 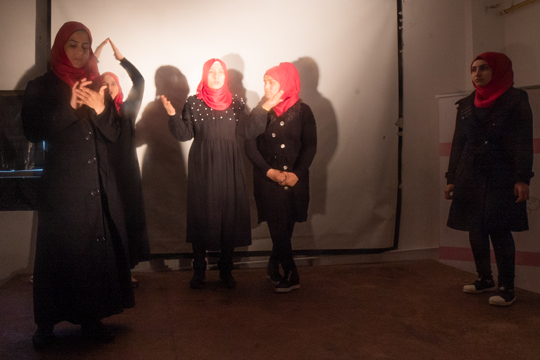 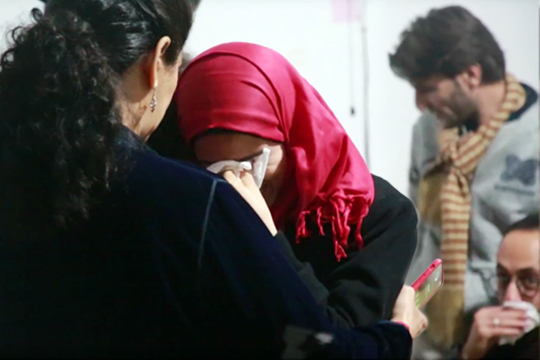