Women In War Book Release and Signing in Kuwait City

Women In War Book Release and Signing in Kuwait City

The Women in War book release and signing event was held in the Hub gallery in Kuwait City, March 6th 2019. This book is the outcome of an art exhibition curated by the renowned Kuwaiti artist Amira Behbehani and a round table discussion organized by ICRC  under the patronage of HH Sheikha Intisar AlSabah which shed light on the issues women affected by war are facing. This event acted as the precursor to Intisar Foundation for Women in War.

The Women in War book release and signing event was attended by the renowned Kuwaiti Artist, Ms. Amira Benbehani, Mr. Yahia Alibi, Head of Regional Delegation for the GCC countries at the International Committee of the Red Cross, the 23 artists whose works were featured in the Women in War book, and the Lebanese team working with Intisar foundation. 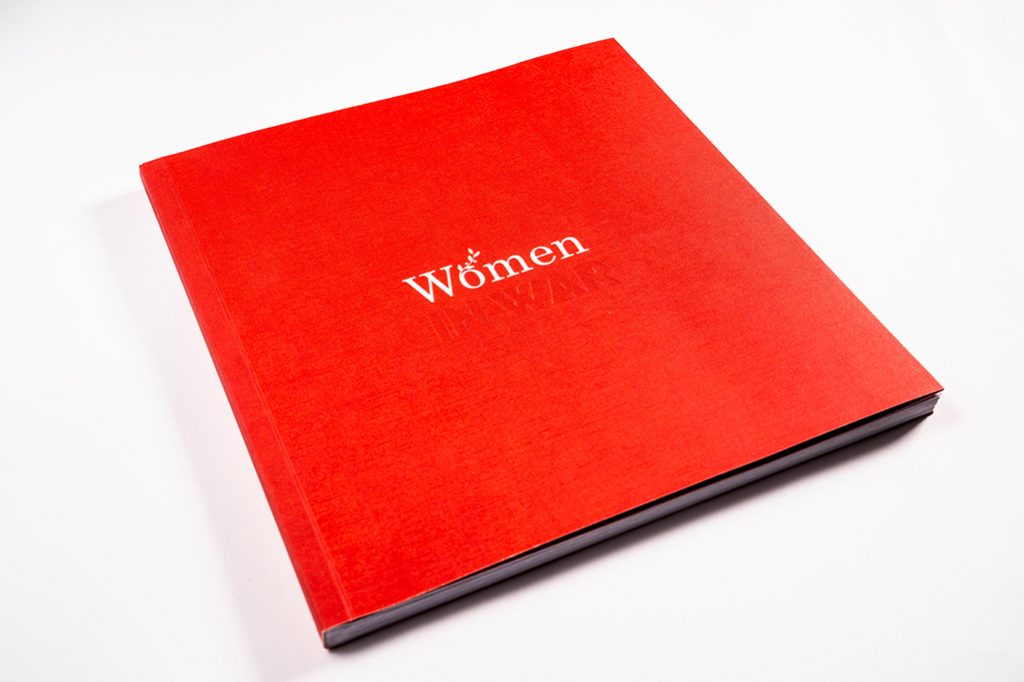 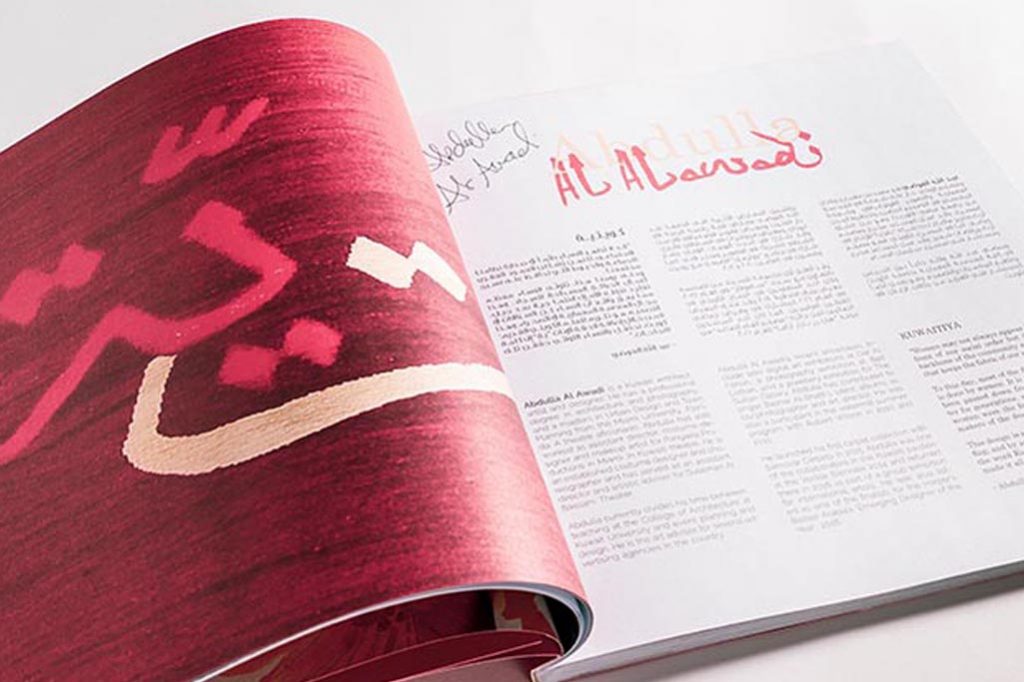 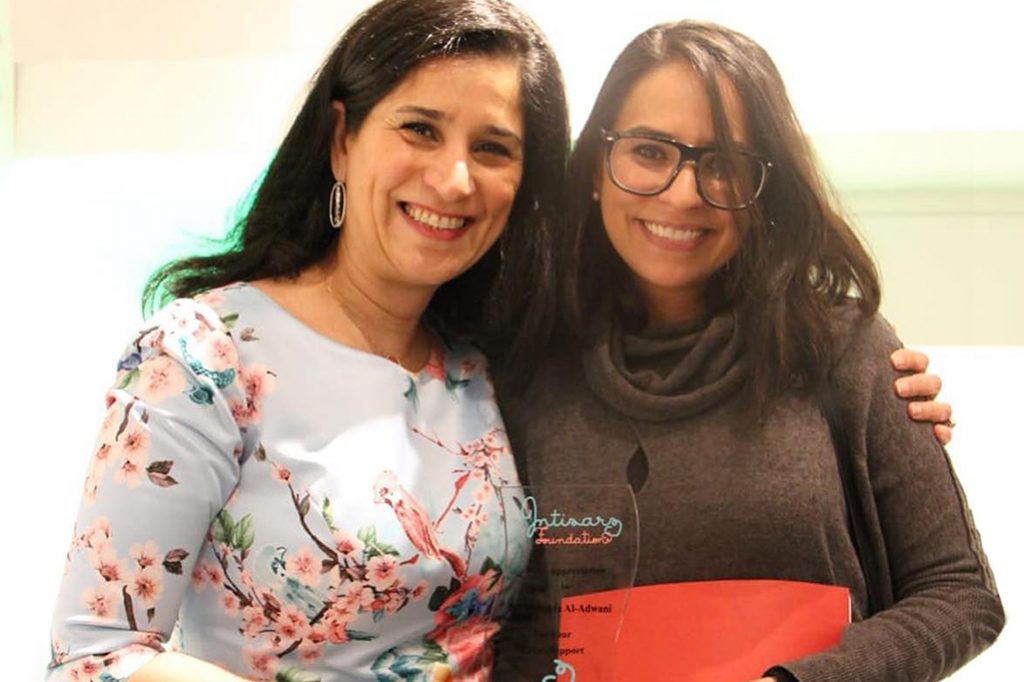 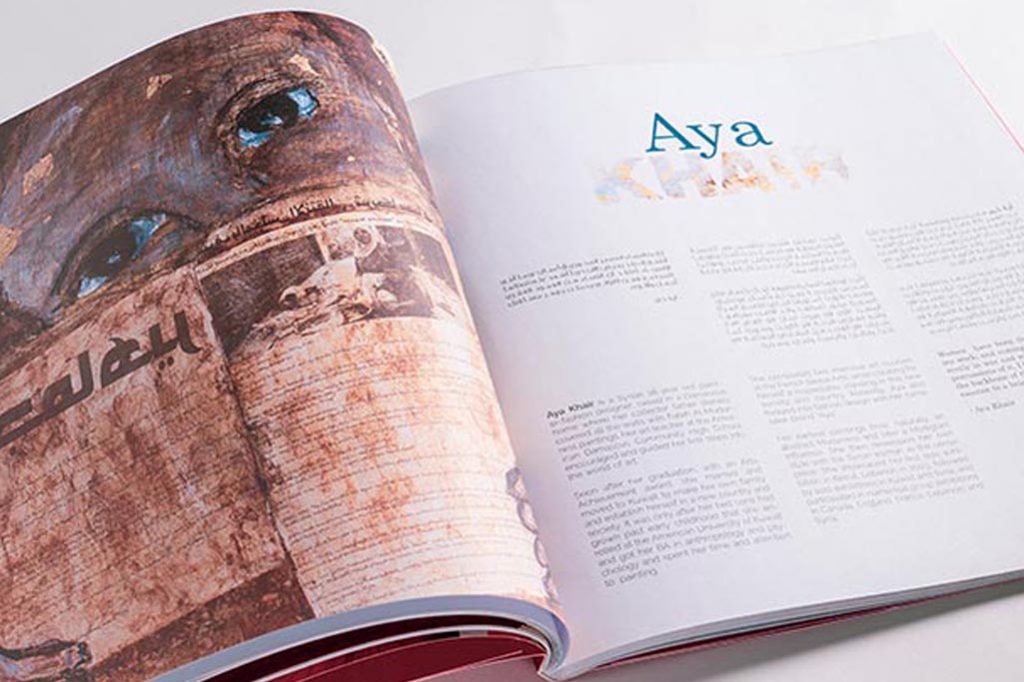 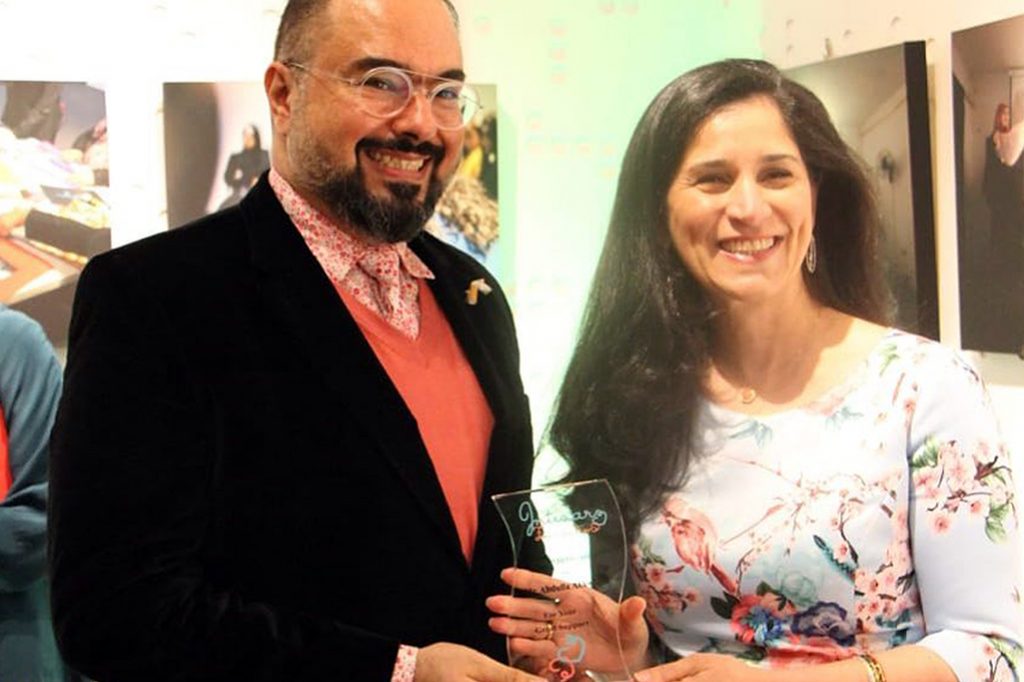 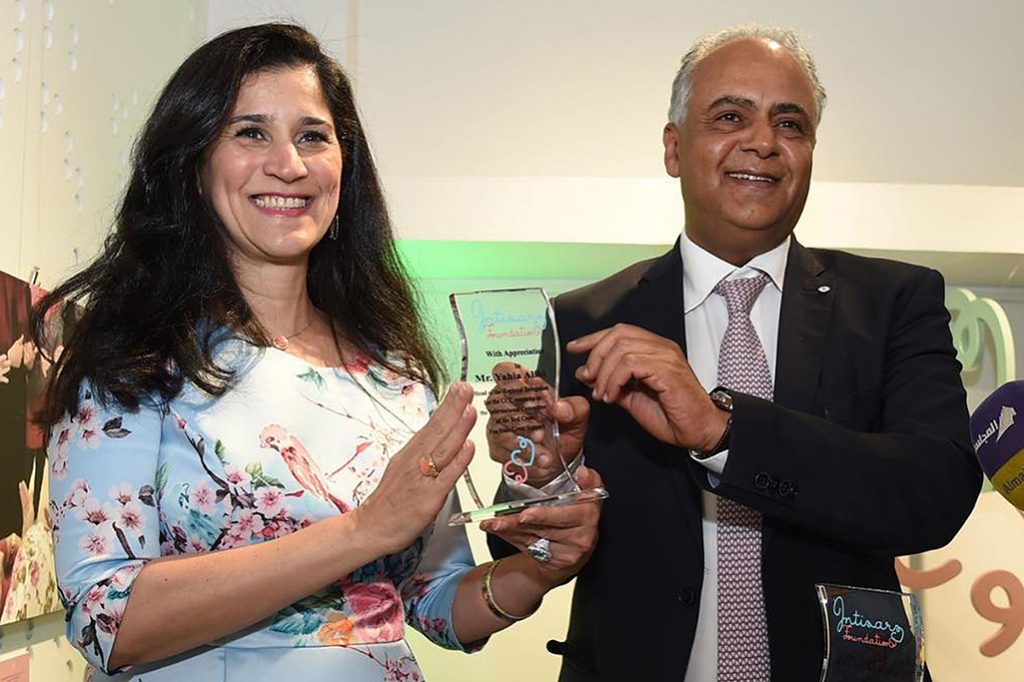