Women in War exhibition and Round Table Discussion

Women in War exhibition and Round Table Discussion

Intisar foundation was born out of a need for psychological support services for refugee women. A round table discussion event organized by the Regional Delegation of the International Committee of the Red Cross (ICRC) for the GCC countries under the patronage of HH Sheikha Intisar AlSabah in November 2017 highlighted the necessity for mental health care for refugee women. 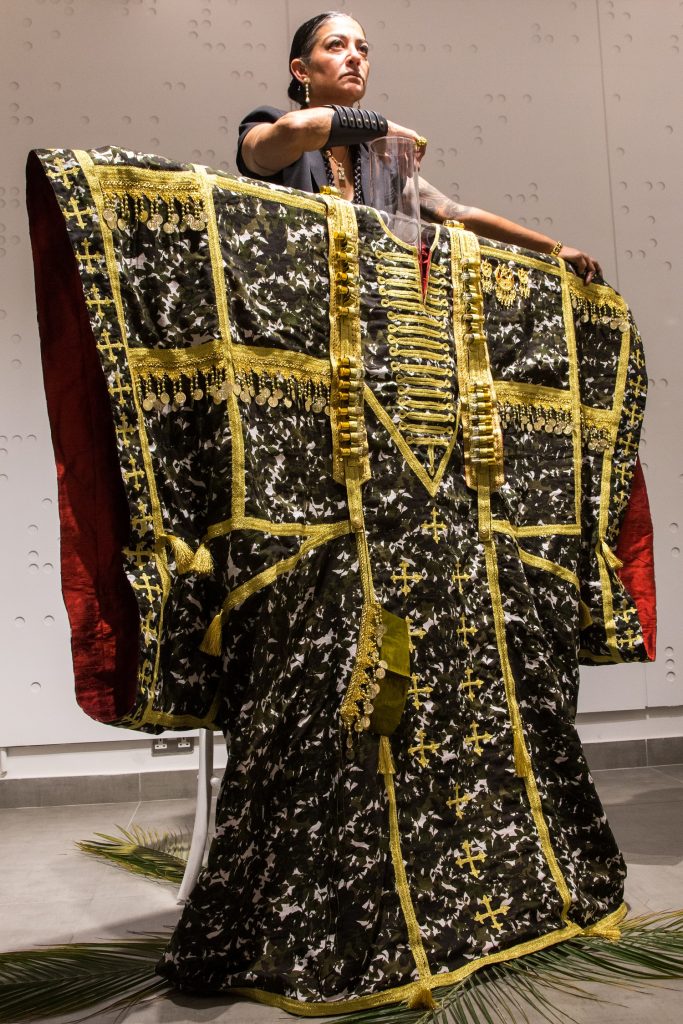 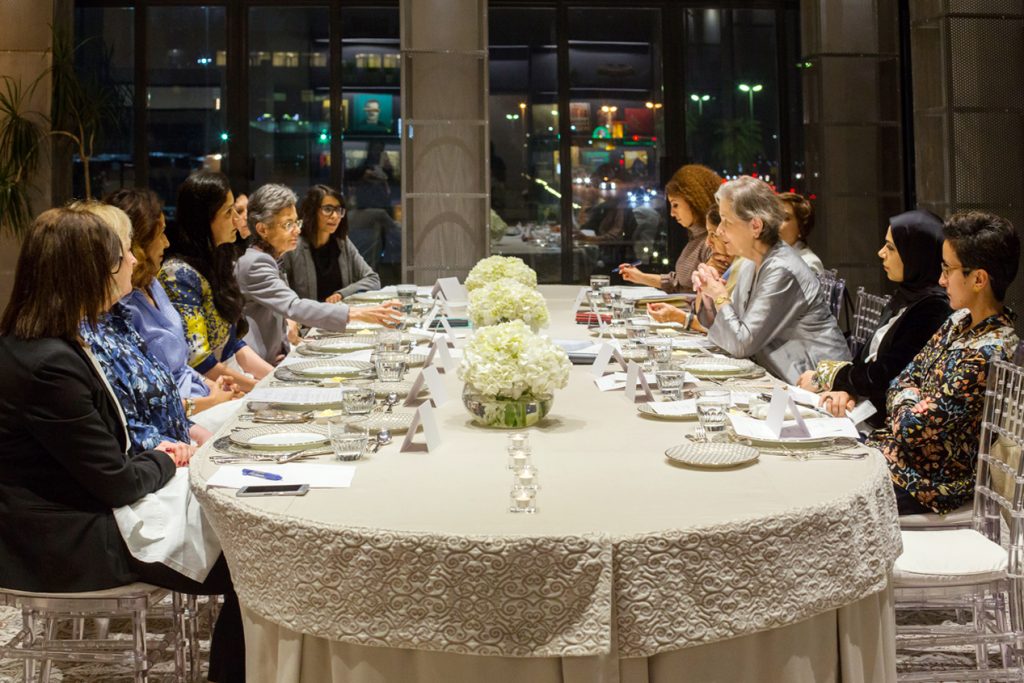 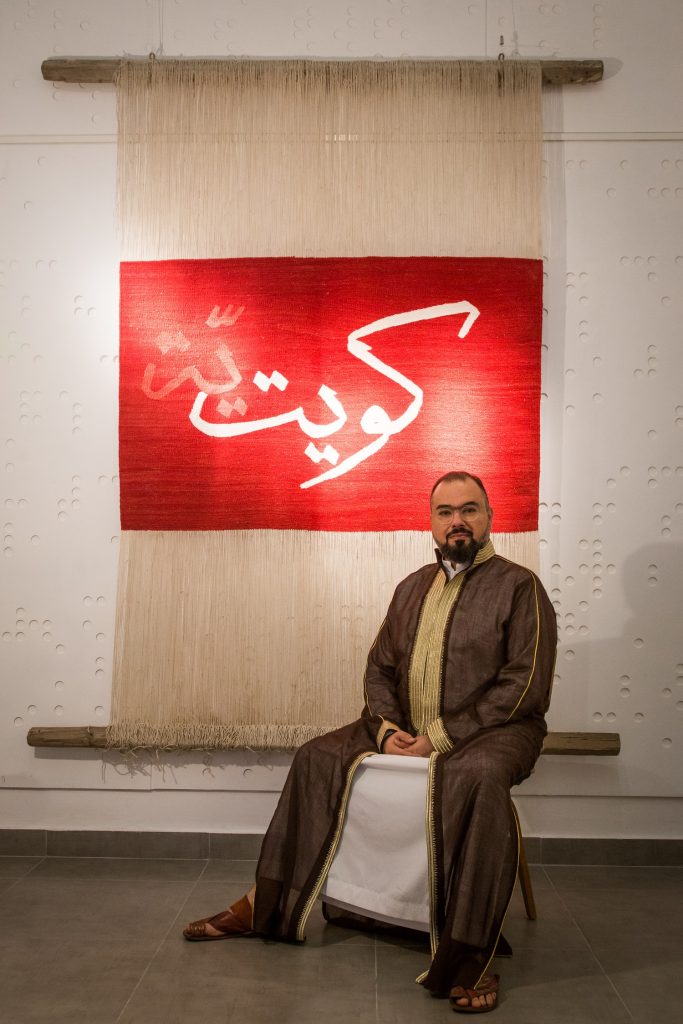 This event provided insight by various experts like Ms Christine Beerli Vice-president of ICRC and Ms Marianne Gasser, Head of ICRC Delegation in Syria, who provided an introduction on the topics that were discussed along with a brief on the current situation in Syria. Dr Shareefa Al-Adwani who shed light on the different vulnerabilities experienced by women who have lived under armed conflict and what can be done to empower them. And an art exhibition curated by Ms Amira Behbehani showcased images from the ICRC archives and artworks of local and international artists further demonstrated the plight of women during armed conflicts. This event helped in shaping HH Sheikha Intisar AlSabah vision for the foundation, which would become a facilitator for healing and growth to women who are victims of war.