Immediate Past President for Union for International Cancer Control (UICC) 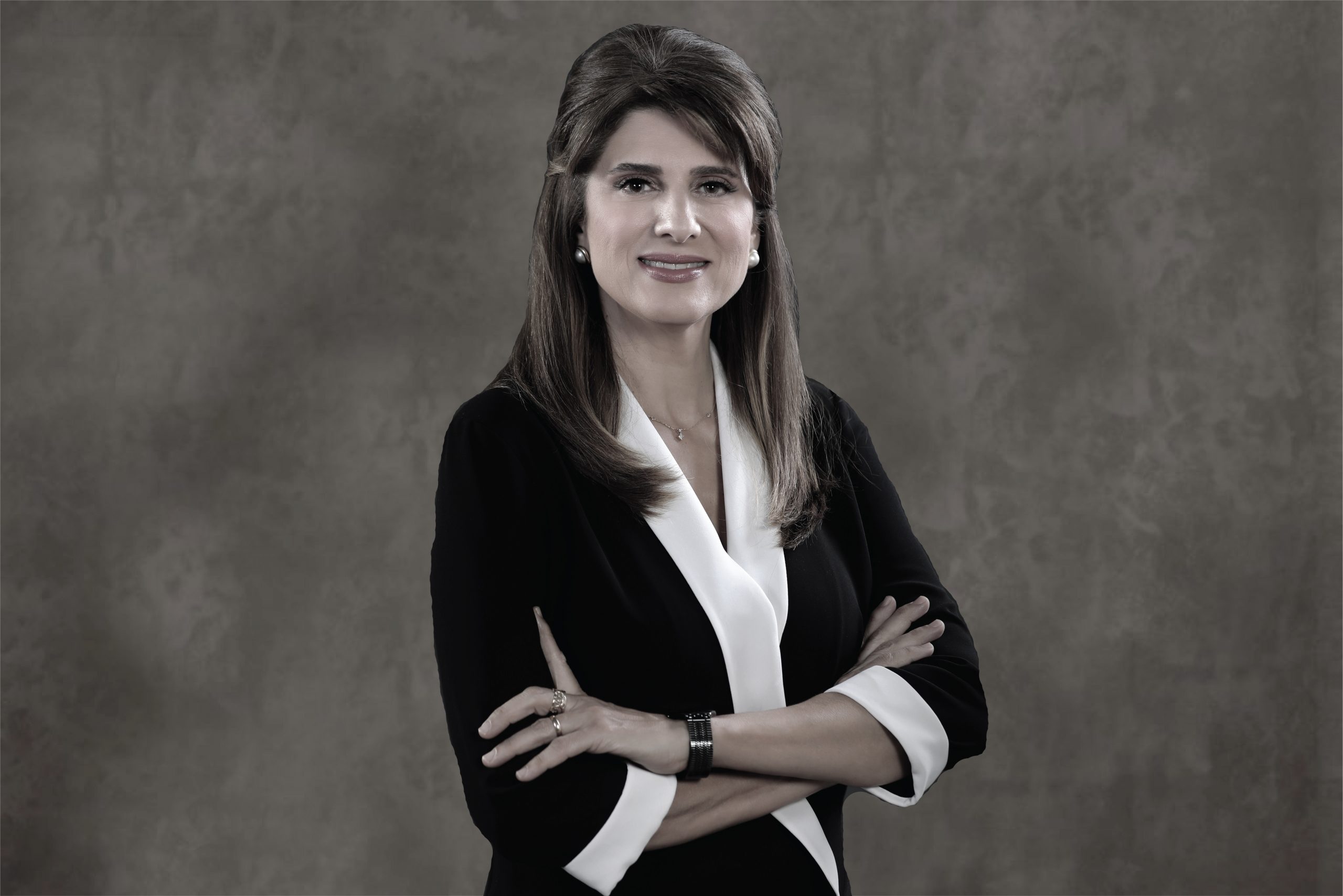 What has inspired you to lend your invaluable support to the Intisar Foundation?

I had been a close friend of HH Sheikha Intisar much before she established the Intisar Foundation, and so I was lucky to be a constant witness of the evolution of the foundation, from the very beginning to the present day. I used to listen to HH Sheikha Intisar voicing her frustration about the cancer of negativity that was pervading Kuwait and other parts of the Arab world. It was then that she started her positivity campaigns in public and in schools.

Before long, she dug deeper below the surface by tackling what I call the elephant in the room – the lack of mental health support for Arab women in general, and especially for those traumatised by conflict and war. It was admirable not only because of her scientific and professional approach to addressing these issues, but because of the fact that her decision was coupled and bolstered by her passion, authenticity, and real empathy. In my mind, it is a winning and powerful combination of the mind (strategising), heart (empathy), and body (actions) working together.

What do you think of HH Sheikha Intisar’s and the Intisar Foundation’s decision to use drama therapy as a psychological approach to alleviating trauma in Arab women affected by war and violence?

HH Sheikha Intisar is a very warm, dynamic, open, and expressive person which is precisely what drew me to her in the first place. One can immediately feel her positive energy and empathy.

However, I have to say that I am not surprised at all that she chose drama therapy as a tool, because she always does her homework before she starts any project, she is a very scientific person. I know that she was exploring different tools to support herself and to give positive energy to herself. She has always been sending me scientific articles to read, so I know that for her to reach that decision of implementing drama therapy, it can only mean that she has done her due diligence.

I believe that HH Sheikha Intisar understood immediately that drama therapy is that one tool that should be utilised because it provides a less formal but serious context for Arab women traumatised by war and violence, enabling them to share their stories, express their feelings, and solve their problems, and put simply, to achieve catharsis. For women who have been through such a huge personal drama due to war and conflict, and who have not been given neither space nor time to heal, drama therapy can really help in making them more comfortable with processing their trauma. It simply helps start the process of healing.

Since you attended one of the Intisar Foundation’s drama therapy sessions in Jordan, please share with us some of the most rewarding moments for you personally when witnessing the effectiveness of drama therapy as a psychological approach?

To be honest, every minute of the session was one special moment, hence there were many special moments, but I can pinpoint a few things. Firstly, it was when HH Sheikha Intisar herself shared her own personal trauma of surviving domestic violence from her abusive ex husband. I remember seeing the shock on the women’s faces because of the fact that even someone of HH Sheikha Intisar’s status, a strong woman in her own right, can also be vulnerable to violence and abuse. That was a huge moment for me and for the women attending the session. That courageous act of HH Sheikha Intisar sharing her personal story with all other women spoke volumes. It was such a beautiful scene of sisterhood amongst all.

The other moment was when one of the women, who had attended a number of drama therapy sessions already, decided to leave her husband. She talked about her decision at the end of the session. I consider myself privileged to have been able to see how drama therapy actually helped this one woman to regain her self-worth and act on it.

Since the topics of mental health and women’s empowerment are gaining ground across the MENA region, what would be your message to all organisations working in this field?

Mental health is a very underserved area globally, let alone in our part of the world. It is riddled with taboos and stigmas. Not many people in my part of the world would admit to having seen a psychologist or a therapists, lest be labeled as crazy or weak. Many scathing words, such as crazy, are still being used to this very day to describe people who need mental health support.

In my humble opinion, all organisations working in this field need to deal with the issue in a comprehensive way, including looking into the gaps in the education system, nurturing a trained workforce across different parts of the mental health support field, and assisting the support groups that can help offer the much needed mental health support. In Jordan you can count on one finger the number of psychologists and therapists who are available right now. There is so much to be done in this field, especially in the Arab world, and that is why I applaud HH Sheikha Intisar not only for taking on this very taboo topic but for starting a movement that is gradually gaining a great number of supporters.

What do you consider to be the most pressing challenges faced by Arab women affected by war and violence today?

When one is wounded physically, they can get a treatment for that. Yet, when one is thwarted by trauma due to violence and conflict, there is nothing out there for Arab women to help them process their grief and to support the beginning of their healing journey. They are simply left alone to process the unprocessable whilst having to continue to take care of their families. It is just too much. There are so many conflicts in our region, we need to take stock and take action in order to provide our women with safe spaces for healing.

What would be your advice for women across the Arab world?

My humble advice would be for all us women to start raising our kids, our boys and girls, in a way that would make them understand the importance of mental health. We need to speak about it openly in order to make them truly understand that a healthy mind is just as important as a healthy body. We need to be able to make them feel that they can always express their sadness, grief, and any other emotion. It all starts at home. We need to be agents of change, and especially we need to change the negative narrative that pervades the Arab societies when it comes to these issues once and for all.

Please share your advice and message to the world for the new year – 2022.

The corona virus has changed the world, shook our lives, for better or for worse. One thing is for sure – the pandemic’s toll on mental health has not spared anyone, literally. No one has been left unharmed and untouched by it, not only the vulnerable groups, but everybody has had a mental health crisis of sorts due to the lockdowns, worrying, anxiety, and so on.

Mental health has therefore taken the centre stage, and the corona virus outbreak has exposed the existing gaps in the support system, or lack thereof, to help people deal with mental health issues. There is now a great opportunity to put an emphasis on mental health, to highlight its importance, and to actually start doing something about it.